It’s that time of the year again! Okay, agreed – being a college student, you probably don’t care as much about this as you used to back in school. But still, it’s Teacher’s Day! The day to celebrate the brilliant minds who guide us through it all. From basic algebra to the complicated calculus of our later years – teachers were always our North star while we sailed across the vast ocean that was our syllabus.

Of course, this doesn’t mean we did not come up with unbelievably creative nicknames for them – no point in trying to deny it. We also had a gala time imitating them behind their backs – how else would you feel better about getting reprimanded in front of the whole class? And how can we forget that one teacher’s pet, who was hated by one and all, simply because some teacher was extra appreciative of them?

Despite being unique in their own way, professors and teachers usually end up getting labeled as a certain type, owing to their signature phrases, teaching style, or just about anything and everything. The memories made with them stay by our side even after years of leaving school and college life behind. So, this teacher’s day we bring you a compilation of types of professors we all encounter through the glorious era that is the college life.

Remember that one professor who made you feel motivated simply by walking into the class? The one who was a wonderful reminder of Robin Williams from Dead Poets’ Society, passionate about his subject and what teaching means, in the long run of things. They could turn even the most mundane topics into something you felt connected to. Even the most uninterested backbenchers could be seen paying attention to each and every word uttered by them, and you found yourself looking forward to attending their lectures. They had a knack of coming up with such uniquely interesting and inspiring stories that no student ever felt bored. Their enthusiasm was so contagious that even morning lectures with them did not feel like a chore.

You could see it in their walk, in the way they talked and even the way they treated each and every student. They seemed to have a thorough knowledge of their subject and never shied away from any questions or doubts. Students flocked to them and they would always be seen discussing something new with them.

Such professors commanded respect without even having to try. Their dedication, their ebullience towards their subject and their love for teaching made them one of the most loved professors of all time. They were the ones who truly made you feel the importance of gaining knowledge and made it look fun! 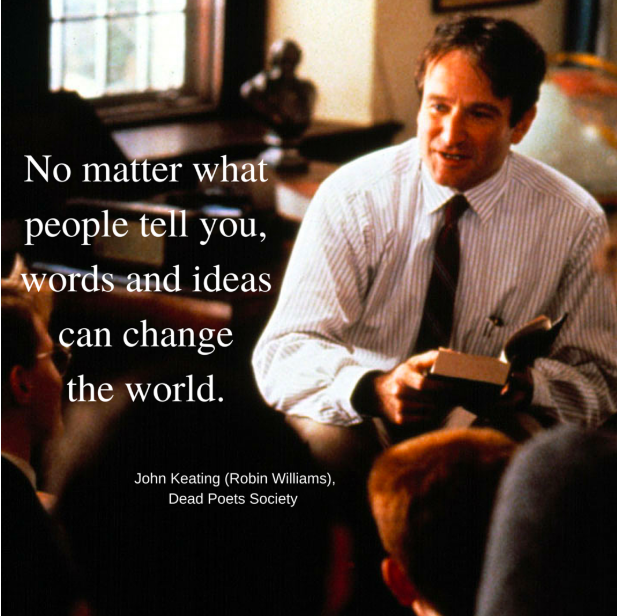 Remember the professor with the monotonous reading habit? The one who simply walked into the class and started reading from where he left off the previous day? Their lectures usually had the kids yawning and trying hard to keep their eyes open. The backbenchers, of course, did not even bother making an effort and often slept peacefully, while the front row students were forced to endure an hour long torture. The only reason you attended their lectures was the pesky mandatory attendance issue. Of course, at the end of the day, you had to copy all the notes to clear the papers. These professors did not much care for the questions or doubts the students might have. It worked to their advantage that the student usually never approached them with questions, either. 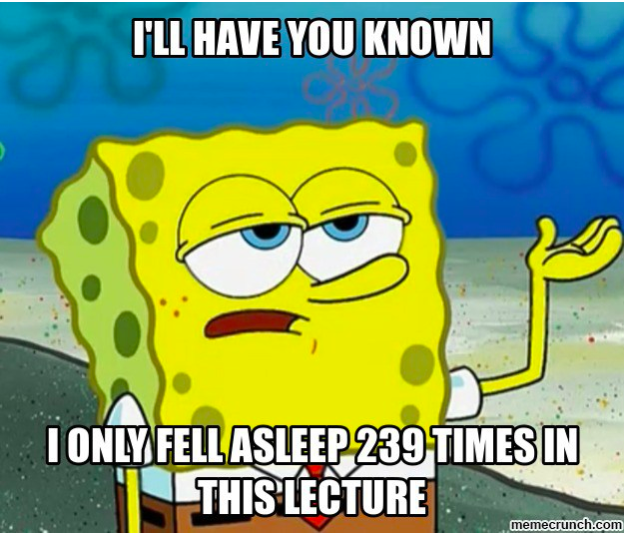 These professors usually were the favorite of the lot – for all the wrong reasons. They seemed to hardly care about the lecture, or even your presence in it, for that matter. They would walk in with a perpetually annoyed expression and start with their lesson for the day. They hardly noticed when you asked to be excused and acknowledged your requests with a grunt or a careless nod. They never bothered with getting to your names beyond calling it out for attendance roll, or while distributing marksheets. Their lectures ended on time – always – and usually did not have students bothering them with questions, either. It was their careless attitude that reflected in their students’ scoresheet and they had the most number of backlogs pending.

This type of professor was always nervous. Usually clueless about their own subject, they struggled with their daily lesson plans and often lost track of their own words. Their nervousness was usually a result of inexperience or a sheer lack of knowledge – either way, they had a hard time keeping the class interested. Their classes usually were fun to attend. Some class clown would always end up flustering the professor and they would fumble with their words for the next few sentences. Their classes were entertaining but not very educational. And for the same reason, they usually had the minimum attendance.

Of course, there was a flip side to the story. Sometimes, these professors were relatively young and just needed to get a grip on things. Their nervousness was born out of a lack of experience and a little patience on the students part could help with the proverbial jitters.

But, regardless of the cause, the goosey attitude which it led to had the students having a gala time at the professor’s expense. 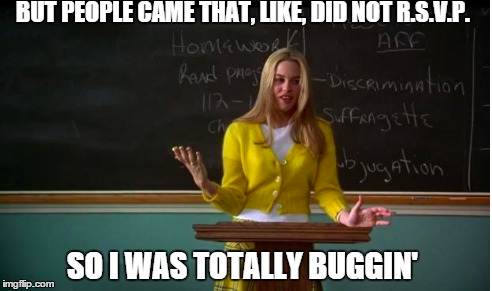 We all remember the khadoos professor who wouldn’t let you rest in peace – ever. You had to be extra vigil during their lectures and their attendance roll call felt nothing short of an army drill. The arch enemy of those lazy backbenchers and slightly more kind towards the front row kids – they reigned terror in the heart of each student. No excuse was ever good enough and if you happened to fail them somehow – well, then RIP my dear friend.

Their lectures were mandatory, because they said so! You constantly struggled to finish their assignments on time around were extra focused when they spoke. But all these factors led to you having a thorough knowledge of the subject. During exams, you silently thanked the concerned professors for forcing you to be diligent and attentive. Down the line, these professors and their strict regime is what made it possible for you, not just to pass the respective exams but also gain knowledge. Thus, as much as you resented their presence back in the day, they are the ones you will be forever grateful to.

*drum rolls* Here comes everyone’s favorite!  We all have had that one professor who was considered hot by almost everyone. From the way they carried themselves to the way they dressed – everything was a topic of discussion!

They made students of the opposite sex swoon, and the lot that belonged to their gender admired them. Attendance went up during their lectures and people found it very easy to pay attention to what was being discussed. Their natural charisma and charm were often disarming and made you nervous while trying to ask anything. They were like a breath of fresh air and you were often swept off your feet! 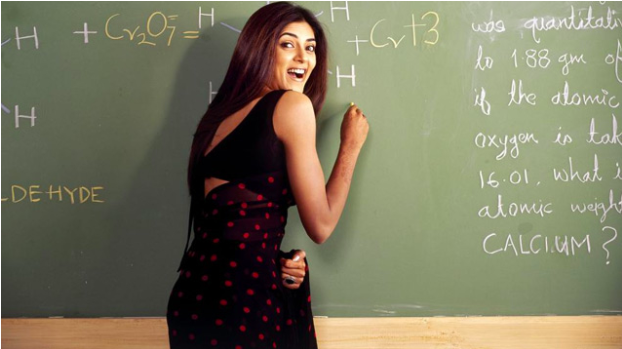 And that kids, is what we like to call a trip down the memory lane. Teachers are beyond a shade of doubt one of the most influential people in our lives. Despite resenting and mostly poking fun at their expense throughout our university years, the role they play in our lives remains undeniable and, most certainly deserves to be celebrated!

So go on, make their day extra special with your heartfelt wishes! 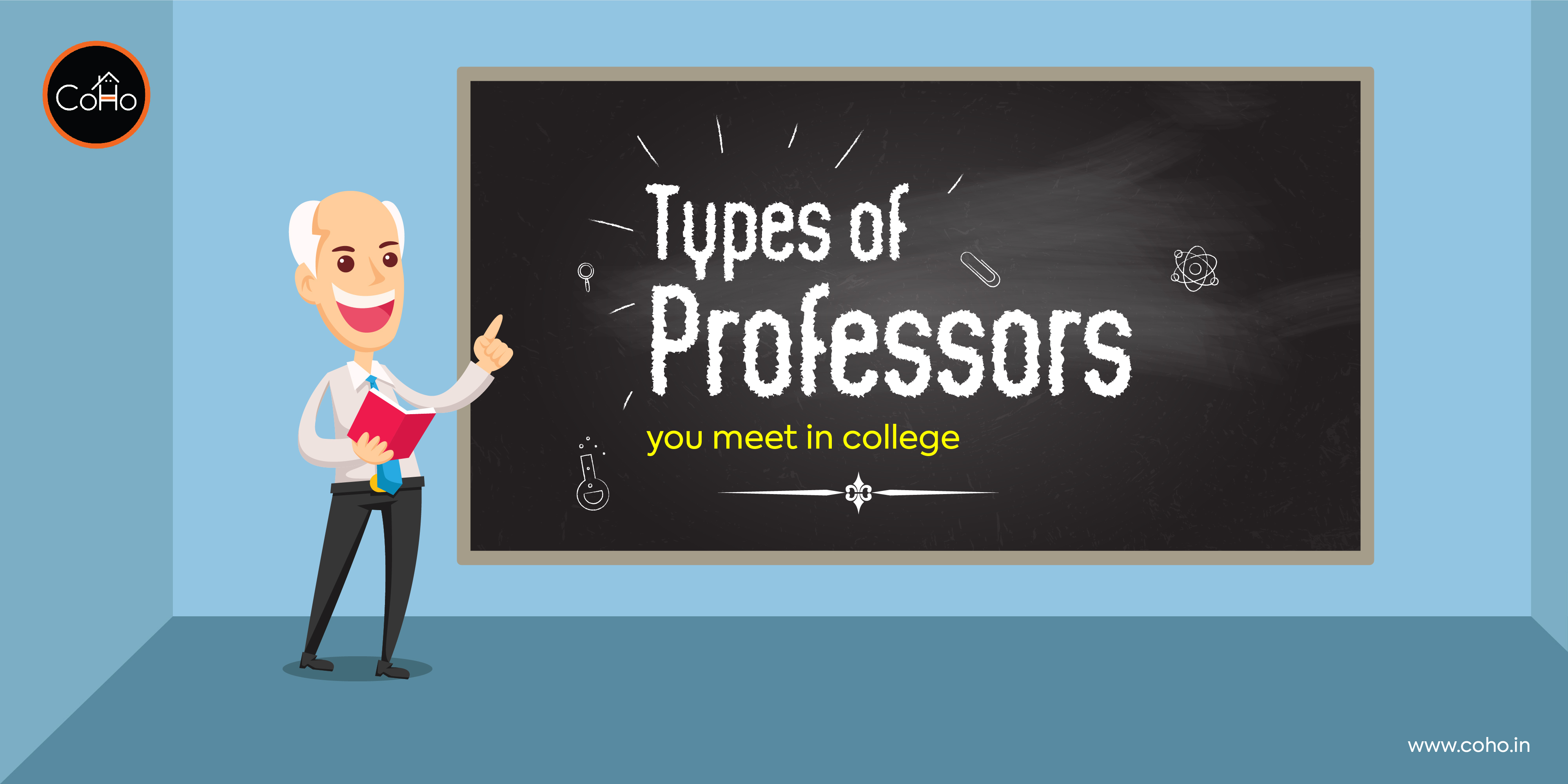 Article Name
Types of Professors We All Had in College!
Description
It’s that time of the year again! Okay, agreed - being a college student, you probably don’t care as much about this as you used to back in school. But still, it’s Teacher’s Day!
Author
Shriya Garg
Publisher Name
CoHo
Publisher Logo