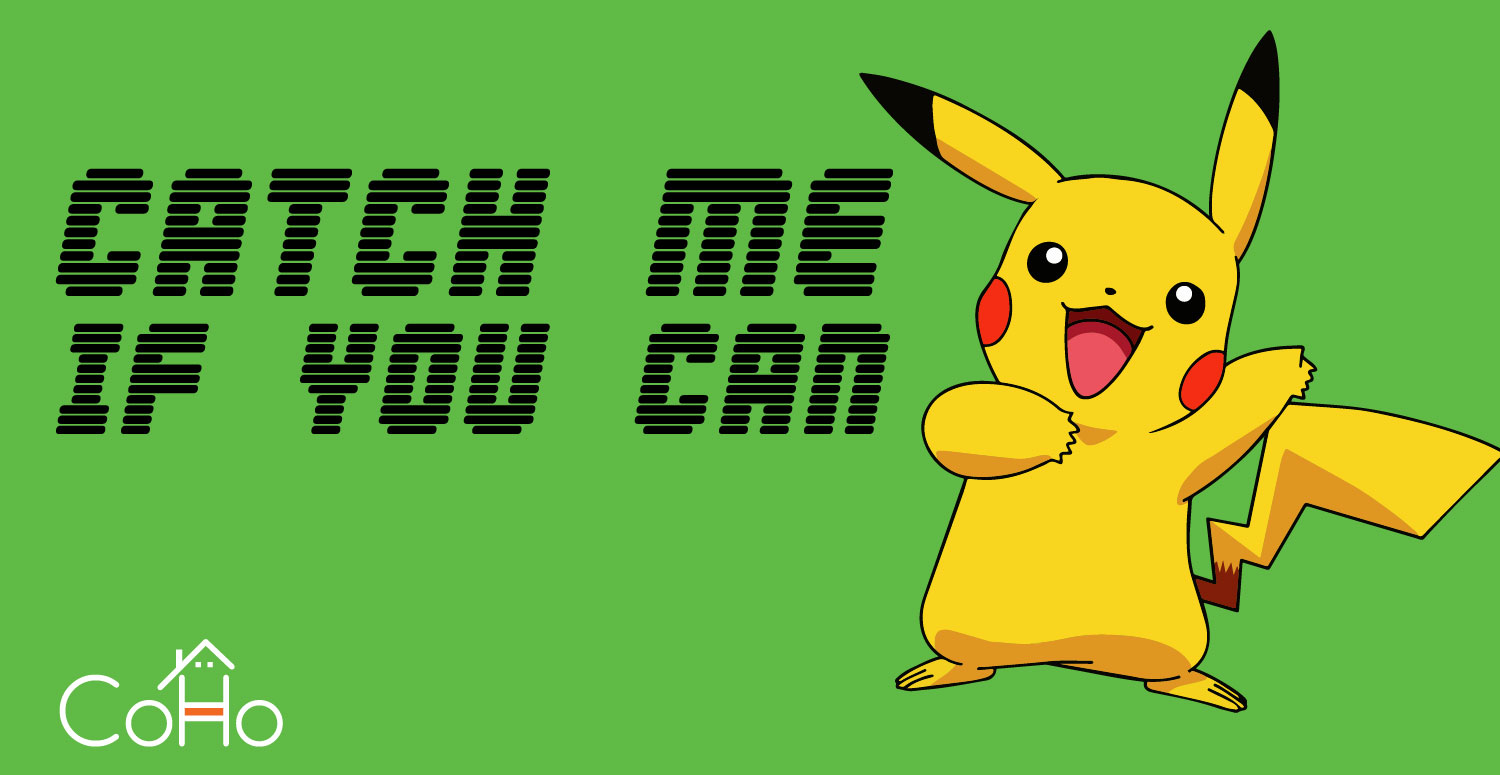 In 1995, Satoshi Tajiri created a fictional character franchise called Pokemon which started as a video game. Soon it took the world by storm so much so that it gave birth to the craze called Pokemania. Using hand held consoles the humans, called Pokemon Trainers, caught new Pokemon and trained them to fight each other. […]  Continue reading →