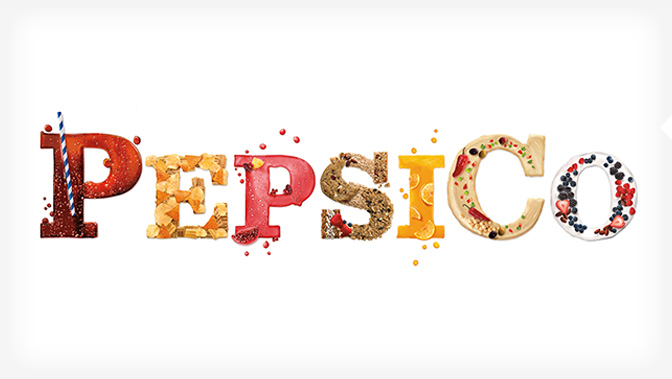 Pepsico, most famously known as Pepsi-Cola is an American food and beverage company. The company was founded in 1965 and the first Pepsi-Cola was created in 1880 by Caleb Davis Bradham who was a pharmacist by profession. It was formed by the merger between the president of the Pepsi-Cola Company and the chairman of Frito-Lay. […]  Continue reading →