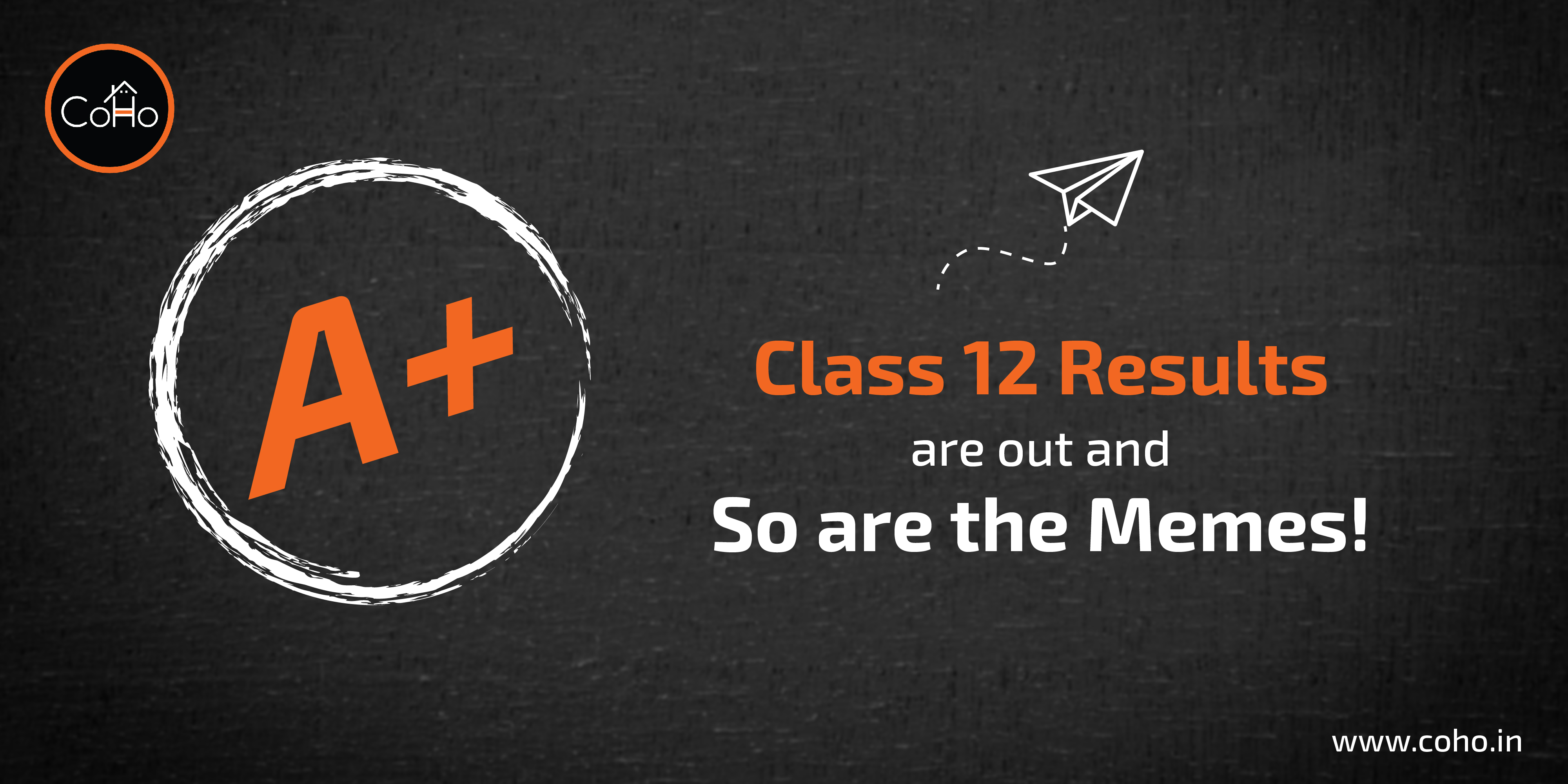 Much to the chagrin of students across India, the Central Board of Secondary Education (CBSE) declared the results of the Class XII board examination on 26th May. While the few toppers rejoiced, they formed a glaring minority in comparison to most other students, who were simply dreading the declaration of results! And why wouldn’t they?

This year, a total of 1.18 million appeared for the Class 12 examinations; they were held in 4,138 centres across India and 71 centres outside the country. The overall pass percentage rose to 83.01% from last year’s 82.02%, and a total of 12,737 students scored more than 95%! This number was 2,646 in excess of how many achieved over 95% last year. Now, obviously this translates into a tougher fight for the seats in Delhi University, given that they use the marks obtained by CBSE students as a metric for setting the cut-offs.

Obviously, students are not very happy about the situation, since it results in unrealistically high cut-off percentages which most students are not able to meet. Last year, for instance, the cut-offs went as high as 99.66%!

The immense number of students who score such high percentages is due to a practice called moderation, in which a students marks, for a particular paper, are bumped up to 95. They could’ve scored 90, 91, 92, and so on, but they end up having a 95 to show for it. Union HRD Minister Prakash Javadekar had assured that this practice would be abolished, even going so far as to say that the practice was “an illogical menace”, and CBSE and 31 other school boards had decided to end it. However, the practice of moderation has continued even in 2018, as the results so clearly display…

While moderation definitely leads to unfair results, some students have scored their marks on their own merit, one of whom is Meghna Srivastava, who scored 499 out of 500 in the humanities stream. The only mark she couldn’t score was in the English exam. In addition to Srivastava, four of the top 10 are also from the NCR region around Delhi: Anoushka Chandra, Nakul Gupta and Kshitij Anand from Ghaziabad, and Supriya Kaushik from Noida. While Chandra stood second with an cumulative score of 498, the other three scored a total of 497 marks.

Twitterati took to their beloved platform to describe a whole host of reactions to the situation, from detailing that fateful meeting with one’s father after a disastrous marksheet, to trying to avoid those inevitable calls from relatives that one didn’t even know existed! 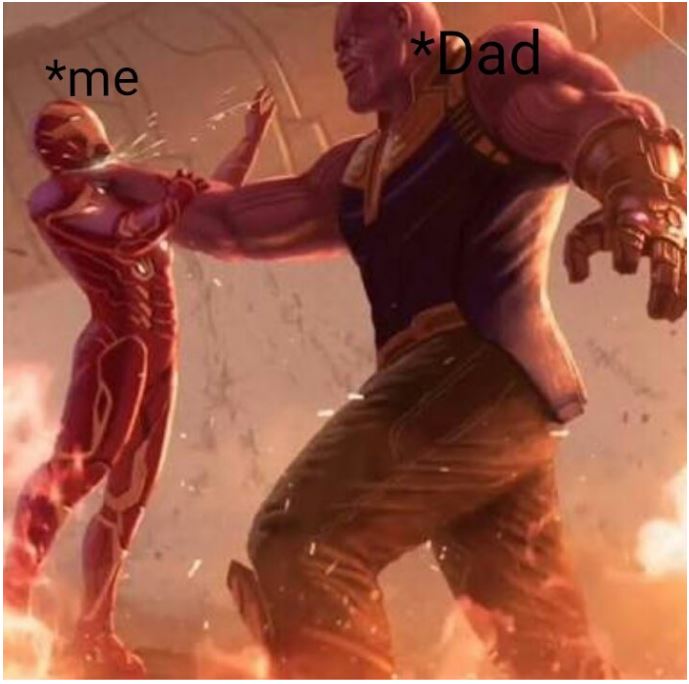 2) And when the pados wali aunty asks you want to shut her up like this: 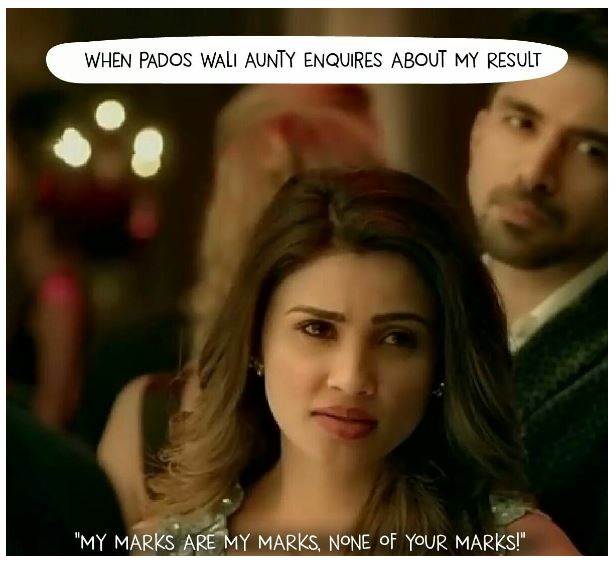 But you know it’s not really going to happen :’( 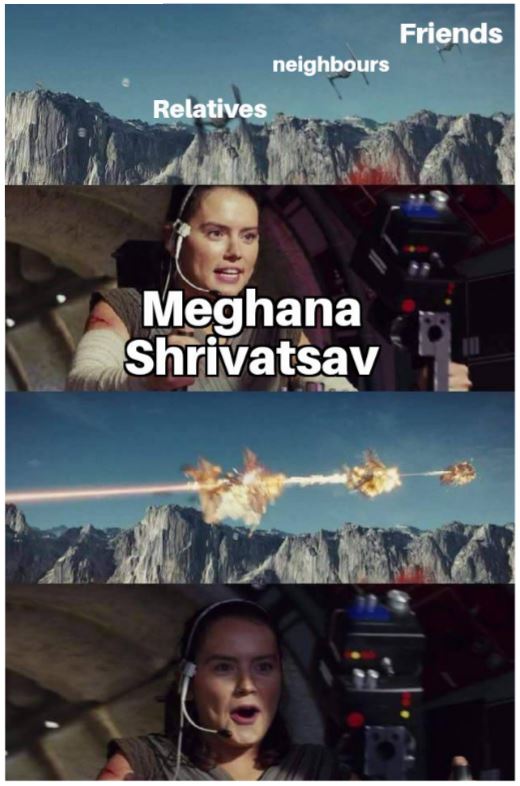 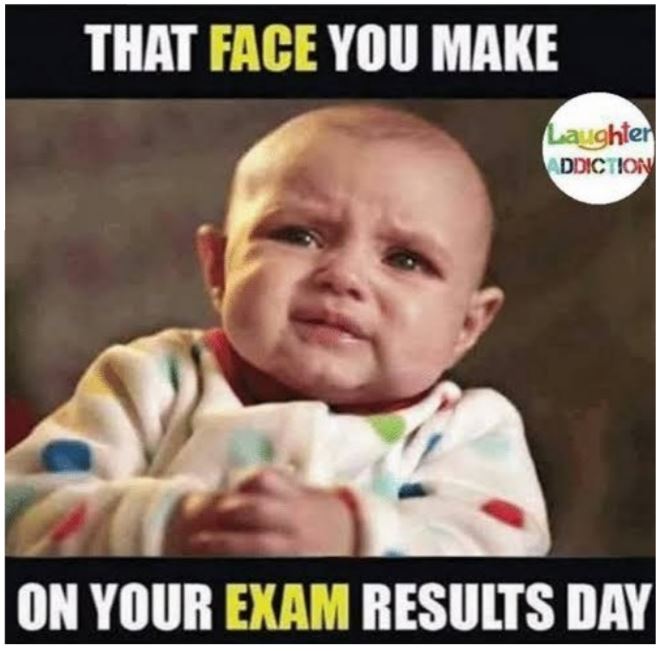 6) And when you find out they’re coming, this is your reaction: 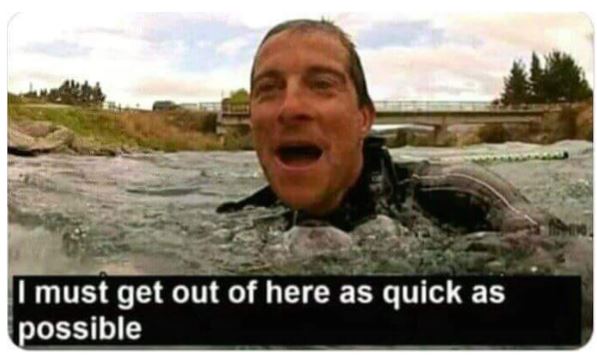 7) But you can’t leave your house of course! So you try disguising yourself as furniture in the hope that nobody recognizes you so that they can’t ask you how much you scored… this is what CBSE does to students! 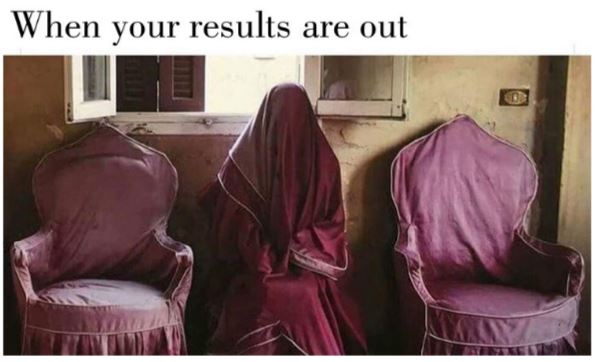 8) And then comes the attempt to explain to your parents and relatives that, after all, MARKS DO NOT MATTER!

The only question that remains after this elaborate presentation is: DID THEY UNDERSTAND?!

9) And when they start comparing you with some random Sharma ji’s son or daughter, it’s also possible that you’ve scored more than them!

10) When your teacher says, as they inevitably will, that you haven’t done as well as you could’ve…

11) Another possible scenario: you’re not really worried about the present at all, because the future will be much, much worse… 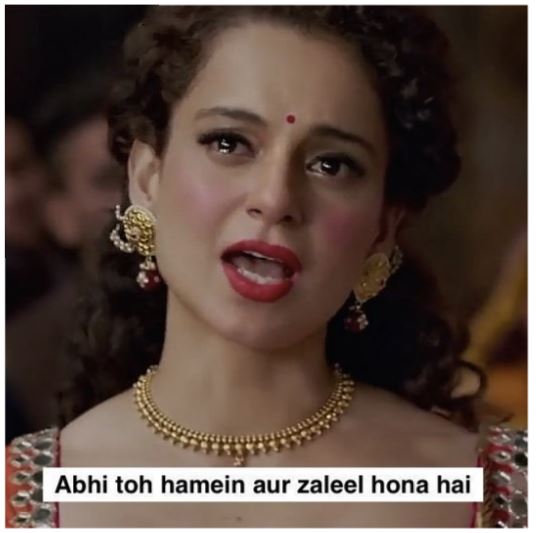 12) When you’re already a college student amidst all this frantic mess about class 12 results, and know that this frenzy for marks barely lasts a year… 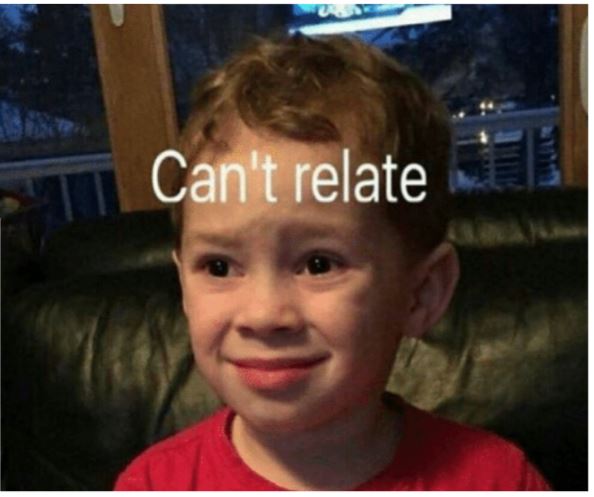 So there you have it! 12 memes about the class 12 results: because everyone is feeling quite sad right now (except the toppers and the 12,737 students who scored over 95%… damn them to hell!) and some memes would go a long way in curing the post-result blues.

Always remember that your CBSE board results do not define you. For a while, everyone around you will be talking about them, day and night, and you will not get any respite from the conversation about marks. But if it seems unbearable to you today to think of how much you’ve scored, just know that people will find other things to worry about soon enough. Right now the talk will be about how much you scored, and when you get into a college (and be assured, regardless of your percentage you will get into a good college), people will start worrying about a whole other set of issues.

Corny as it might sound, what you’ve always believed – that marks do not matter – is the truth after all. If you don’t see it right now, just wait for this craze to blow over; it’ll happen soon enough. In the meanwhile, we hope you enjoyed these memes we put together for you! Leave us a like if you enjoyed this post, and let us know in the comments which memes we missed out on. We would also love to hear your experiences surrounding these notorious results. And of course, share with all your friends who have now graduated from school, or would relate to this craze of scoring marks!

Article Name
Class 12 Results are Out, and So are the Memes!
Description
Much to the chagrin of students across India, the Central Board of Secondary Education (CBSE) declared the results of the Class XII board examination on 26th May.
Author
Shriya Garg
Publisher Name
CoHo
Publisher Logo